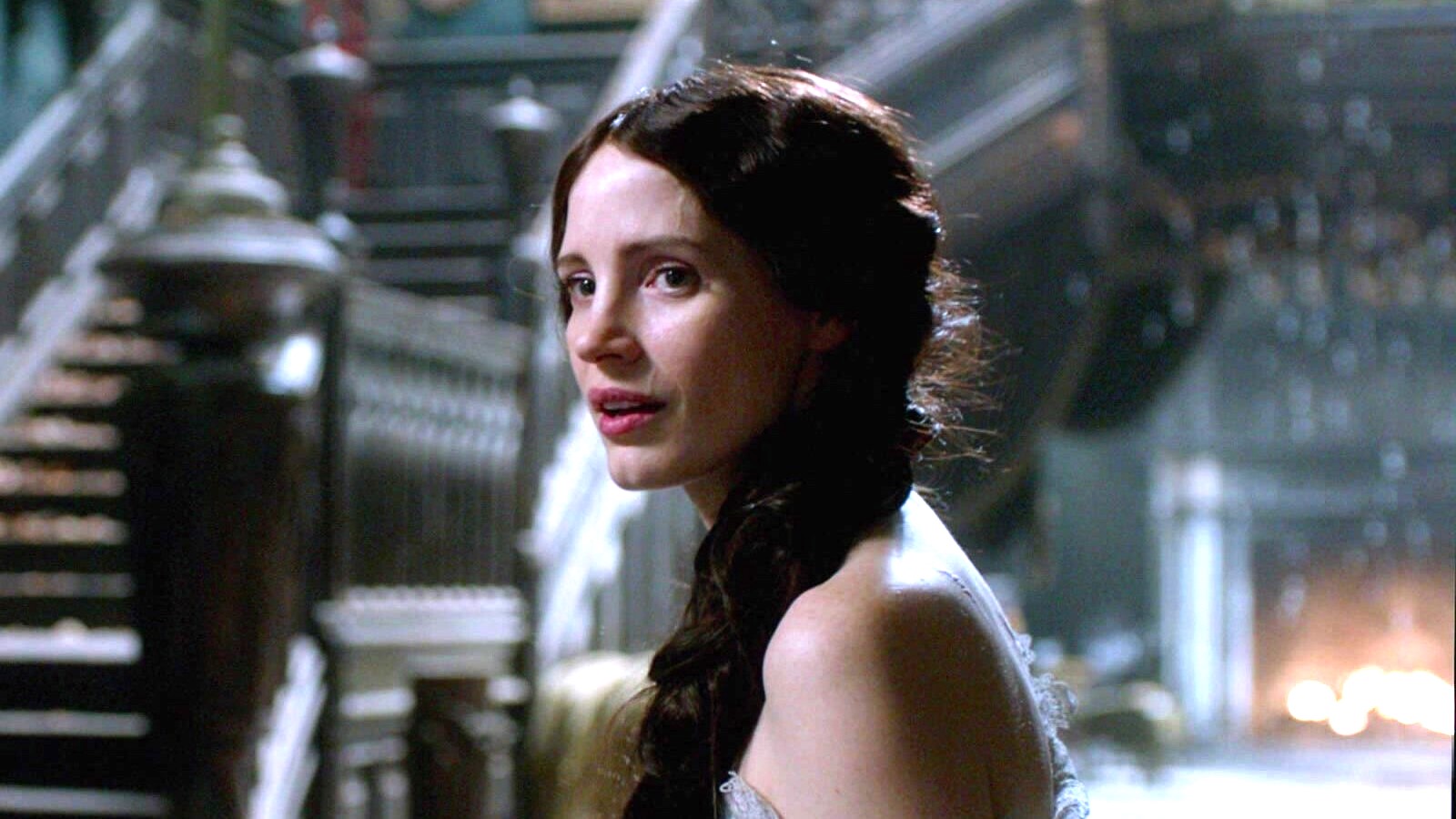 This gloriously gory ghost story is finally finding some love.

With Hocus Pocus 2 hitting Disney+, a whole new generation will be introduced to the wicked Sanderson Sisters running amok in Salem, Massachusetts this Halloween. And one of the most iconic scenes in the Halloween staple is that dance sequence. You know the one: When Winifred Sanderson, played by the formidable Bette Midler, takes the […]

The post The Original Hocus Pocus Has the Greatest Halloween Party in Movie History appeared first on Den of Geek.

“I was raped by Harvey Weinstein here at Cannes,” Italian actress Asia Argento told a shocked crowd at the 2018 Cannes Film Festival. “I was 21 years old. The festival was his hunting ground. I want to make a prediction: Harvey Weinst…

The Sanderson Sisters are back! After 29 years, Hocus Pocus 2 is now on Disney+. At the time of the original film’s release, a sequel probably seemed like a total long shot. Critics panned Hocus Pocus, and box office numbers weren’t exactly spectacular either; it’s believed that the film may have lost about $16.5 million […]

The post Hocus Pocus Cast: Where Are They Now appeared first on Den of Geek.

It hardly seems real that after all this time the Avatar sequel is imminent. Thirteen years in the making and now Avatar: The Way Of Water is just over 2 months away. There is a staggering lack of buzz and very limited publicity so far. No doubt that will all change soon. So what does […]

Spooky season is now officially here and Disney+ is celebrating with a very special Marvel horror presentation. Highlighting Disney+’s list of new releases for October 2022 is Werewolf by Night. Inspired by the Marvel comic character of the same name, this one-off special is designed to be a Halloween treat for MCU fans. Composer Michael […]

Universal Pictures is ready to serve us up a new slice of American Pie and its said to offer a “fresh take” on the 1999 classic. The original American Pie was written by Adam Herz and directed by Paul Weitz. It grossed more than $235 million worldwide and spawned three sequels with the main cast, […]

The post A New AMERICAN PIE Is Being Baked appeared first on The Last Movie Outpost.

Long-time passion project for Robert Eggers, Nosferatu is finally happening at Focus Features. The Northman and The Lighthouse director Eggers has locked in Bill Skarsgard as Count Orlok and Lily-Rose Depp is in talks to co-star. Eggers is writing. Nosferatu is the version of the Dracula legend that introduced the Count’s longing for Mina based […]

The post Skarsgard And Depp In NOSFERATU appeared first on The Last Movie Outpost.

Things are going pretty, pretty well for HBO and HBO Max at the moment thanks to the smashing success of Game of Thrones prequel House of the Dragon. With its list of new releases for October 2022 though, HBO Max appears ready to up the ante even more. The headlining title on HBO Max this […] 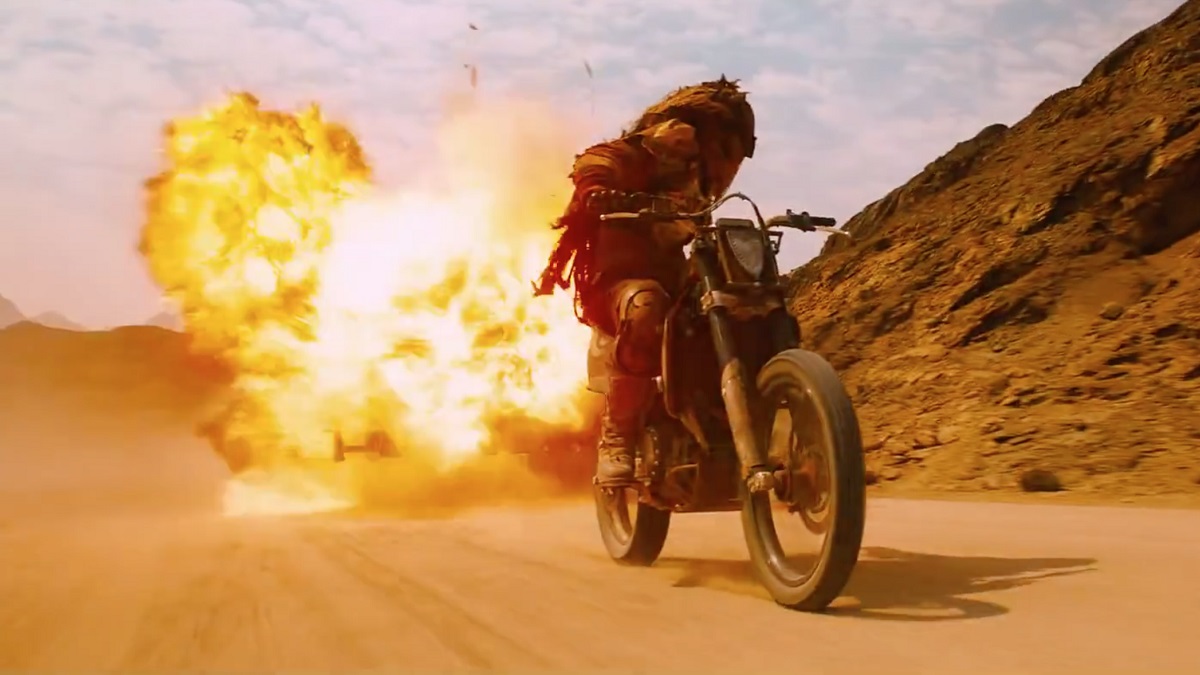 There are terrible takes, and then there’s whatever this is. 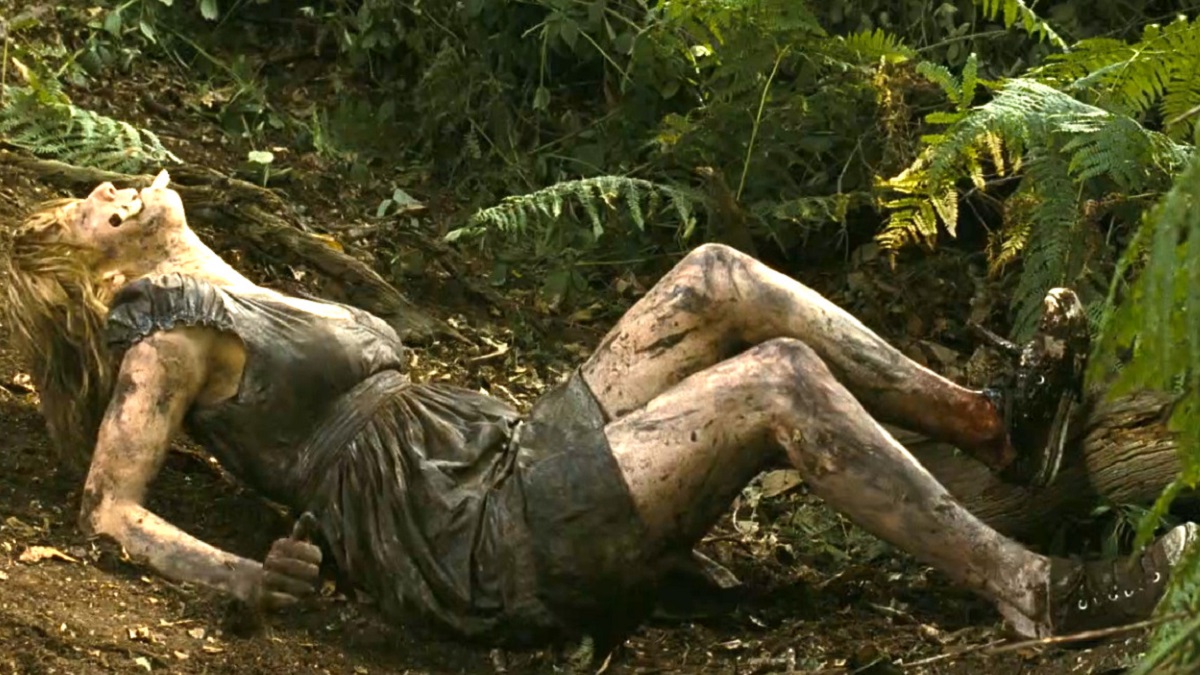 One of the best movies you’ll never want to watch again.