Kevin Bacon has been announced as joining Eddie Murphy in Beverly Hills Cop: Axel Foley. That’s Beverly Hills Cop 4 to you and me. The sequel is currently in production for Netflix. Joseph Gordon-Levitt and Taylour Paige will join returning cast members Judge Reinhold, John Ashton. Paul Reiser, and Bronson Pinchot. The plot, and what […]

They are putting the band back together! Netflix has officially announced that the cast of Beverly Hills Cop: Axl Foley – Beverly Hills Cop 4, to you and me – will include Judge Reinhold, John Ashton, Paul Reiser and Bronson Pinchot. Reinhold and Ashton return Detective Billy Rosewood and Sgt. Taggart. Ashton was not in […]

The post Gang Together For BEVERLY HILLS COP 4 appeared first on The Last Movie Outpost. 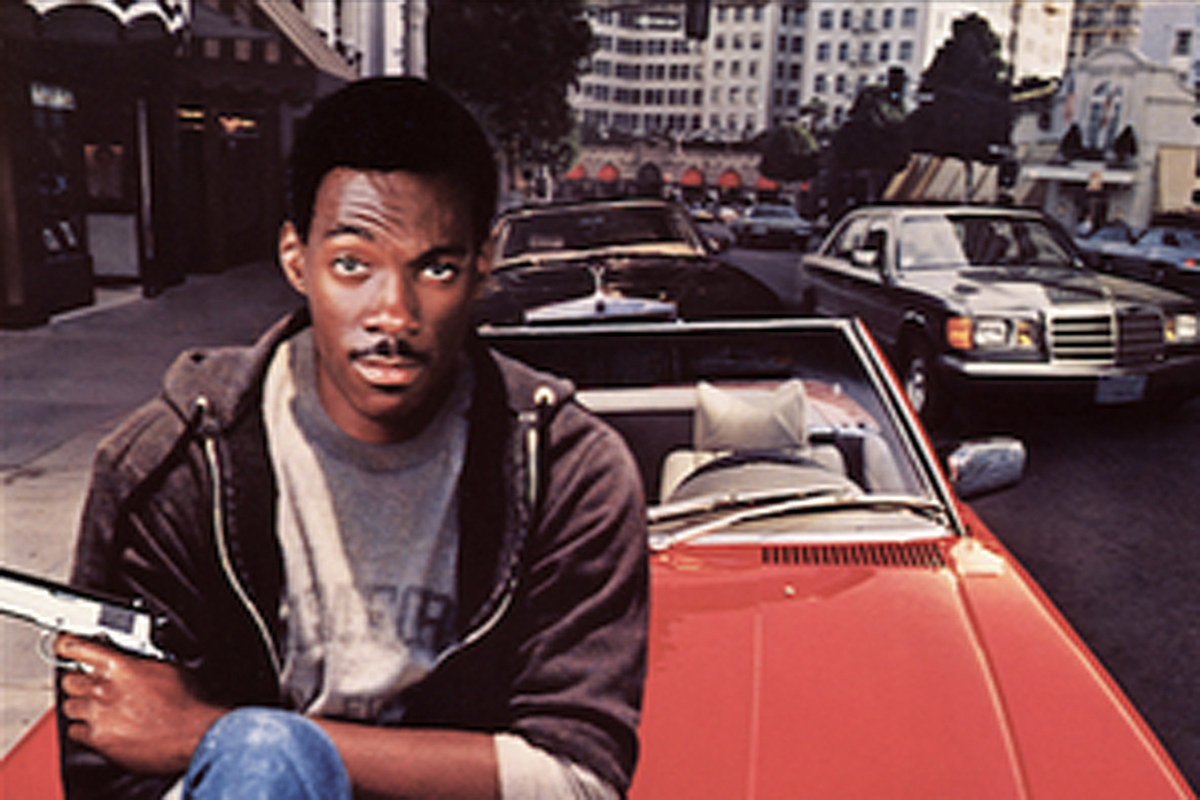 Production on Beverly Hills Cop 4 is currently underway, but Eddie Murphy isn’t the only actor returning for this latest…

After revisiting Prince Akeem Joffer in Coming 2 America, Eddie Murphy is set to reprise one of his most iconic…

The long-awaited next entry is really happening. Continue reading…