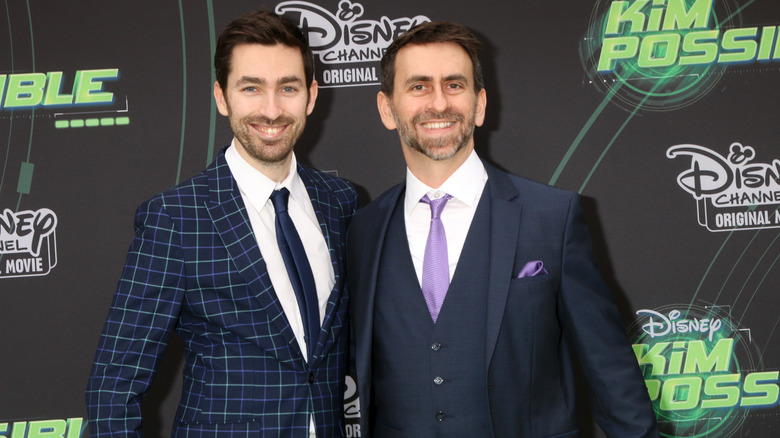 Fans of people cheating death and Rube Goldberg machines get ready because we're eatin' goooooood tonight! Earlier today it was announced that the "Final Destination" franchise was getting a new installment, with the directors of 2018's "Freaks," Adam Stein and Zach Lipovsky, tapped to bring "Final Destination 6" to life.

The directing duo has a fascinating background, having co-directed the live-action "Kim Possible" movie for Disney Channel, with Lipovsky directing "Dead Rising: Watchtower" and "Leprechaun: Origins." The Disney connection seems weird until you realize Lipovsky got his start as a kid actor in plenty of family-friendly horror fare like "Goosebumps" and Disney's "So Weird," while also appearing in "Zenon: Girl of the 21st Century" (which is extremely exciting news for me and like ... six other people on the planet). Regardless, the two made something really special with the sci-fi horror film "Freaks," which put them on the radar of the New Line executives for "Final Destination 6."

According to The Hollywood Reporter, over 200 candidates were submitted for the gig from agencies and management firms, with one source noting, "It was rare that something this big was available and ready for a reboot." Lipovsky and Stein made their way to the top of the pack due to their passion for the franchise, and their clear understanding of how to correctly capture the frightening albeit fun energy the series is known for.

Things were already looking good for the duo, but according to sources, their final pitch meeting was something that will become the stuff of horror filmmaking legend.

Final Destination ... But For Real 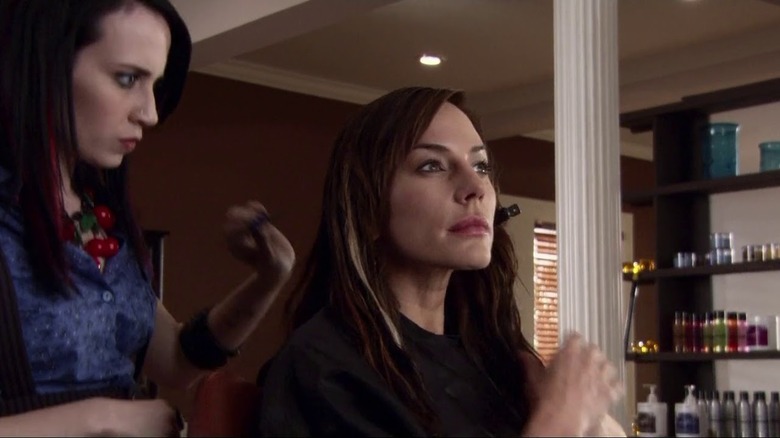 The pandemic has forced a lot of important meetings into the virtual world, with Zoom somewhat replacing in-person interviews. While there's obviously a human element lacking when you can't actually make eye contact with a person through a screen, it has birthed a space for more creative ways of delivering a pitch to executives. As THR reports, the two gave their final pitch with a fireplace burning behind them, and as the meeting came to a close, the flames grew out of control and set the mantel on fire.

The filmmakers stopped the meeting to extinguish the flames, and after everyone was relieved that the danger had been avoided, a loud, creaking sound was heard, before a ceiling fan came flying down, decapitating one of the directors, a death alluded to in "The Final Destination" but never actually executed.

Thanks to some pre-recorded footage and visual effects, Lipovsky and Stein incorporated their own "Final Destination" death into their pitch meeting, to the absolute delight of the executives and producers. It's a sign that not only do the two appreciate and value the legacy of the franchise, but they know exactly the type of energy that this franchise deserves.

Read this next: The Horror Movies We Can't Wait To See In 2022

The post Final Destination 6 Directors Zach Lipovsky and Adam B. Stein Got The Job In The Most Unusual Way appeared first on /Film.