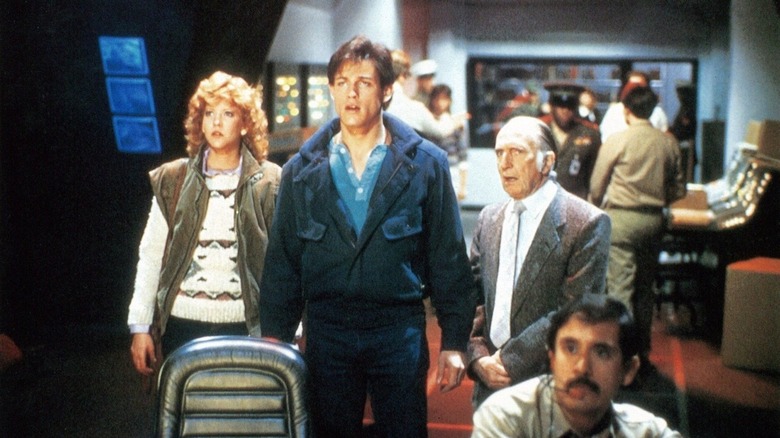 John Carpenter changed horror movie history in 1978 with the release of "Halloween." With it, the pale-faced, seemingly immortal, babysitter killer better known as Michael Myers became an iconic villain and "Halloween" became one of the most successful slasher franchises of all time. Not bad for a film with a budget of $325,000. After the successful release of "Halloween," John Carpenter and his producing partner, Debra Hill, were hot commodities in Hollywood, and AVCO Embassy Pictures offered the pair a two picture deal — the first of which would become "The Fog," and the second of which would eventually lead to "Escape From New York."

"The Fog" and an adaptation of Charles Berlitz and William F. Moore's 1979 novel "The Philadelphia Story: Project Invisibility," was supposed to be the young director's next hits. After the successful release of "The Fog," Carpenter hit a very large snag with "The Philadelphia Story: Project Invisibility." In a documentary titled "Snake Plissken: Man of Honor," Carpenter said that the story had no third act and that he couldn't adapt it into a successful screenplay. However, he had the perfect replacement script waiting in the wings or, more accurately, his trunk.

Two Successes And A Failure 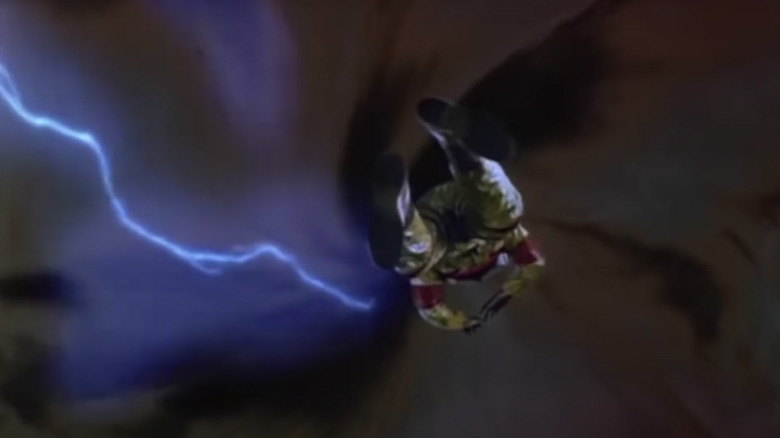 Carpenter wrote "Escape from New York" in the early '70s. The antihero, Snake Plissken, was no doubt inspired by the fallout of the Watergate scandal and the Vietnam war, but Hollywood wasn't ready to project such a dark character and story onto the world. According to Cinephilia and Beyond, when Carpenter attempted to sell the script, studios passed because it was "too violent, too scary, and too weird." So Carpenter put the script away and focused all of his attention on the legendary slasher flick, "Halloween." I guess violence is acceptable if it's committed by a psycho in a mask.

"The Philadelphia Experiment" supposedly occurred on the U.S.S. Eldridge in 1943. According to the story, the U.S. government wanted to render a ship completely invisible to the human eye and to enemy radar, and then make it reappear. The legend is that they actually pulled it off, but the crew on board suffered mental and physical effects of disappearing and reappearing into thin air. Most disturbingly, the rumors state that a few of the crew actually fused with the metal of the ship when it reappeared. It's a hell of a story, but Carpenter admitted that he didn't know how to turn rumor and speculation into an interesting screenplay:

"I thought it was a cool story until I started writing the script and realized it has no third act. So I came to Bob Rehme on bended knee and I said, 'I can't do this. I don't know how to make it work.'" 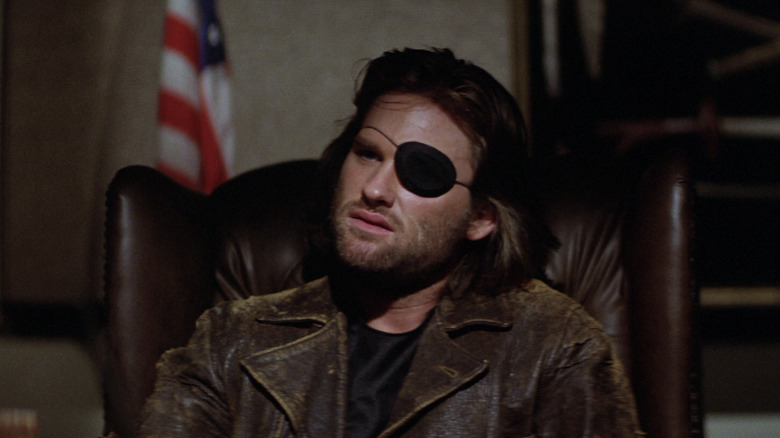 In 1984, screenwriters Michael Janover and William Gray managed to put a script together that included a government coverup, invisibility, and time travel. Carpenter didn't receive any writing credits for "The Philadelphia Experiment," but he did receive an executive producer credit. Missing out on the screenwriting credit for the movie wasn't a huge failure for Carpenter because the film was a flop. Instead of focusing on a script he knew was doomed to fail, Carpenter finished up the two-picture deal with "Escape from New York."

According to Carpenter in "Snake Plissken: Man of Honor," when he told Rehme he couldn't write "The Philadelphia Story" script, Rehme said, "You owe me a movie." Carpenter, always prepared, replied with, "Well, I have this script in my trunk since 1973 or 4 called 'Escape from New York.' Rehme read the script and gladly accepted it as a replacement.

It seems the studios are less concerned about violence and strangeness when you've already made two successful films. Ultimately, the dark, violent, and weird world of "Escape from New York" became another Carpenter hit, and "The Philadelphia Experiment" fell into obscurity.

Read this next: Sci-Fi Actors Who Did All Their Own Stunts

The post The Failed Project That Pushed John Carpenter To Make Escape From New York appeared first on /Film.