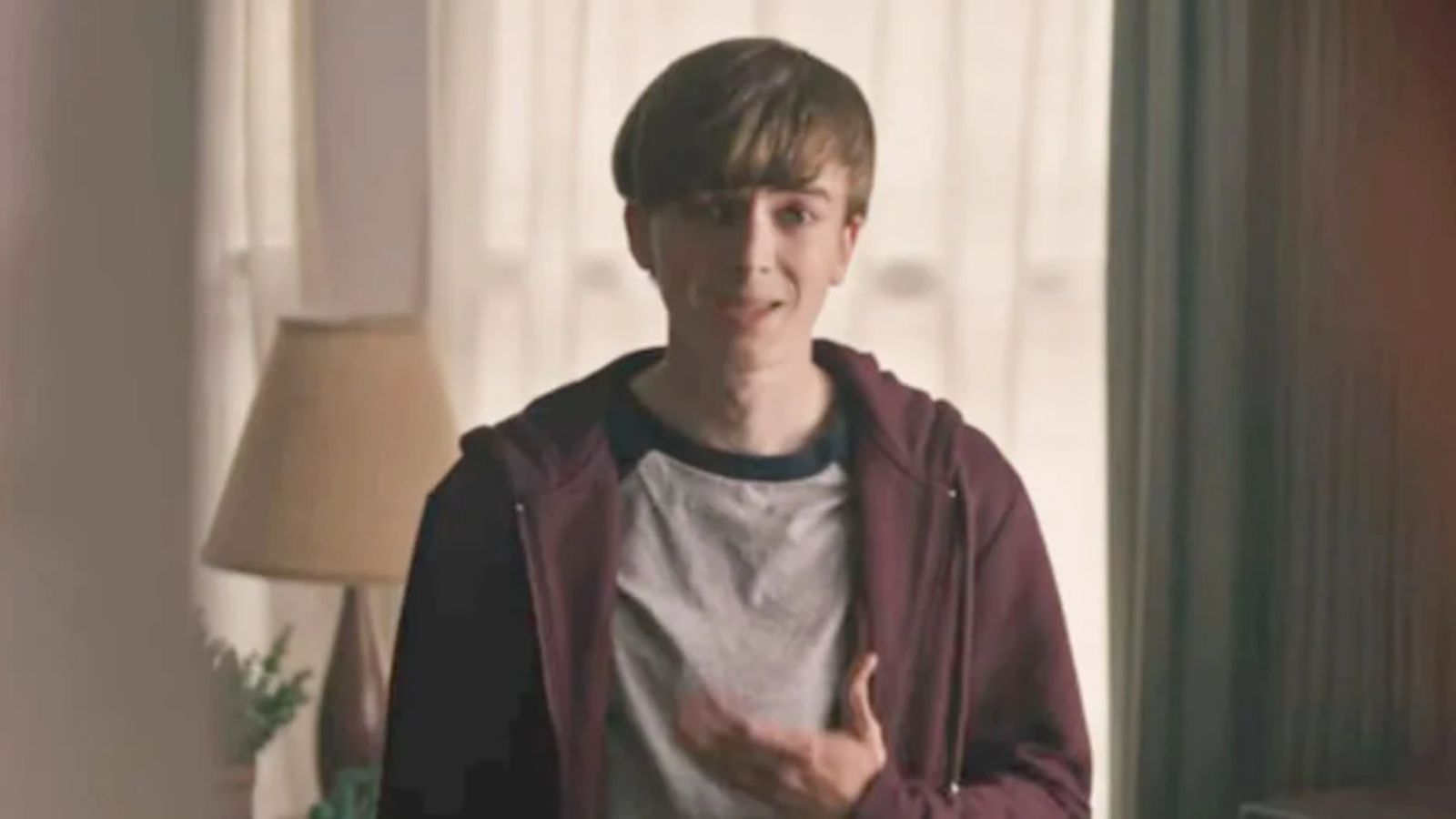 Riverdale recurring star Ryan Grantham has been sentenced to life in prison, following his admission of murdering his mother.

The 24 year-old actor appeared in the fourth and fifth seasons of Riverdale as Jeffrey Augustine, a character created for the television adaptation of the Archie Comics classic. Grantham was sentenced in British Columbia six months after he pleaded guilty to shooting his mother in the back of the head.