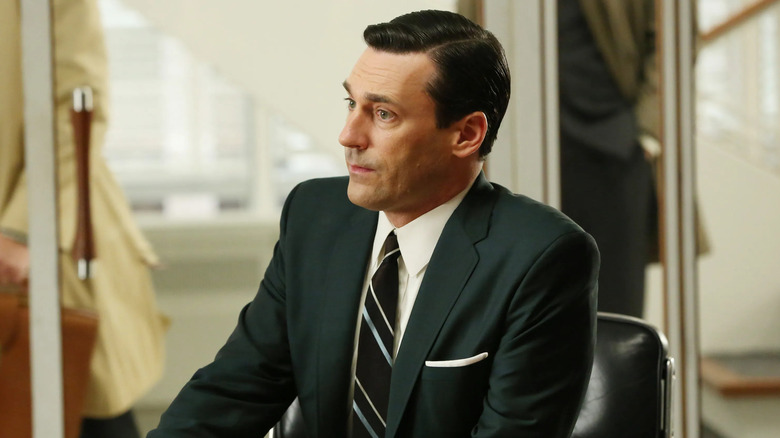 "Mad Men," considered by many to be one of the greatest television shows of all time, was intensely character-driven and extremely well-written. And creator Matthew Weiner gets a lot of credit for both having the idea for the show and assembling the team of writers who would make it as excellent as it became.

Anyone aware of the quality of "Mad Men" would probably not be shocked to learn that Weiner worked on "The Sopranos" before he got "Mad Men" off the ground. Both shows are beautifully crafted character studies, both focusing on men of dubious morality. He worked on "The Sopranos" under David Chase, who was instantly impressed by Weiner's creativity and unique approaches to writing characters, according to a Vanity Fair interview.

"To me, Matt's number-one strength is his originality," said Chase, talking about Weiner's time on "The Sopranos." "He just has his own view of the world that always comes through. When he was writing a character you would always be delighted because it was not the stock version of the character. That's what I mean by 'originality.' Maybe it's another word for 'intelligence' or 'insight.'"

Weiner's insight is often cited, whether it be his instant clocking of Jon Hamm upon his auditioning for "Mad Men" or his ability to write women extremely well (he often jokes that he was the "first female writer on 'The Sopranos'"). It's clear that Weiner brings a perspective that is uniquely his to each of his projects, and he was noticed very quickly for this ability. 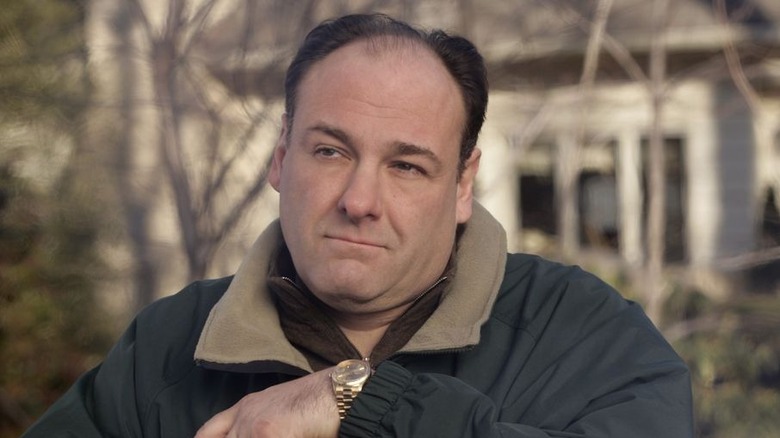 In a New York Times interview, Weiner discussed his style of writing character arcs across a show, one he developed on "The Sopranos" that would prove vital to the formula of "Mad Men."

"I would make a story line for Tony, for example, and then one for Carmela. I would have a season long arc for each character, they'd have nothing to do with each other, and then overlay them and see where they intersected. Were there any thematic similarities, or anything that just couldn't go together? And usually it worked together very well, strangely enough."

This technique became a huge part of Weiner's method, as he'd map out the entire season's storyline on a chart, using checkpoints to indicate by which episode certain events had to be occurring. This method would lead to the ability to simultaneously keep plots tight and free of fluff while also allowing them the proper time to breathe, a tough balance for any show to achieve. "The Sopranos" was able to, with Weiner aboard, and "Mad Men" later would be able to do the same thing.

When this method led to some difficult holes to be written out of, Weiner was skillful enough a writer in his own right to handle it. "I would usually take the most problematic for myself. The ones that were more experimental, it wasn't fair to hand those problems to other people." It was this combination of meticulous plotting and individual writing ability that made Weiner such a titan in the writer's room.

Working On His Own 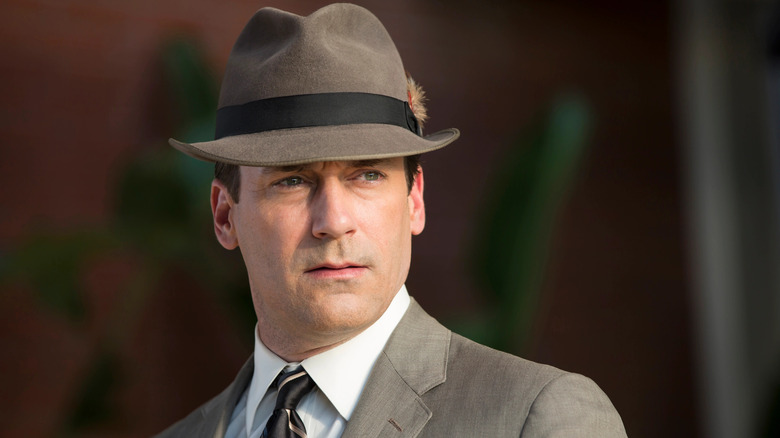 For as much of a standout and innovator Weiner was during his time working on "The Sopranos," it was clear from the start that he had bigger and better things in him, according to Chase in that same New York Times piece.

"We were looking for writers, as we always were, and he was submitted. He told me later that he insisted that he be submitted—his agents didn't want to do it. And what was submitted to me was the pilot for Mad Men. And it was quite good, and I met with him and he was hired. And then two or three years later, he took that pilot and apparently got somewhere with it."

Eventually, Weiner would pitch "Mad Men" to HBO, who, according to the Vanity Fair piece, would only accept on the condition that David Chase executive produce. Both men considered the offer heavily but decided against it. As much as the "The Sopranos" creator had helped him, Weiner wanted to go his own way. Despite this, Chase championed the script to HBO executives, leaving both men stunned when they passed on it. The series eventually found its permanent home on AMC, where it would go on for seven seasons.

Weiner may have already had his pilot written, but his time on "The Sopranos" was clearly very important to and influential on his time on "Mad Men." He had perfected his method for writing characters, and that perfection made its way to the screen in every episode of "Mad Men."

Read this next: The Horror Movies We Can't Wait To See In 2022

The post How Matthew Weiner's Time On The Sopranos Set The Stage For Mad Men appeared first on /Film.