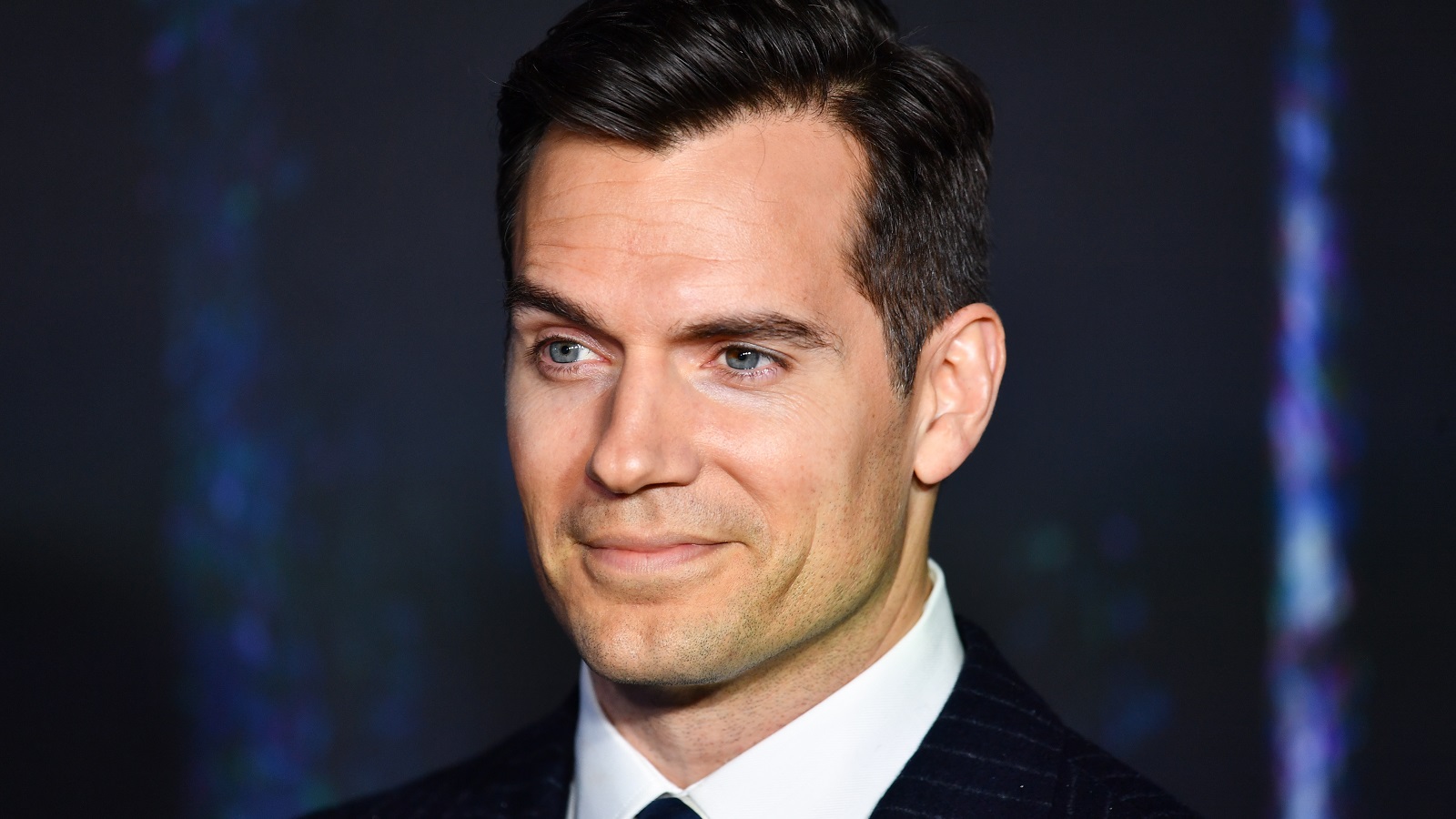 The Marvel comics canon has a ridiculous number of heroes with the rank of captain, such as Captain America, Captain Marvel, and cult classic Captain Britain.

An absolutely treasured C-list Marvel character who was made to appeal to the British market, many have been hoping he’d pop up in a live-action Marvel Cinematic Universe film for a while, and who better to take on such a mantle than Henry Cavill? The former Superman actor is thrown up for many Marvel rumors, but some new fan art brings him to life as the hero.