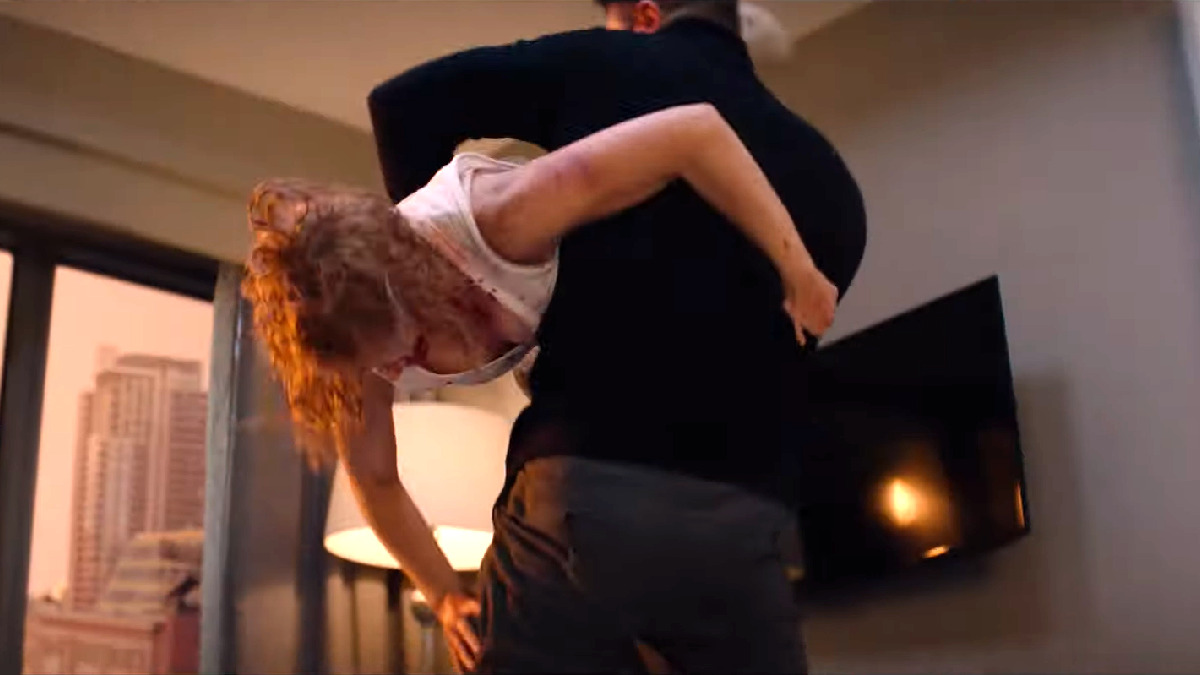 A hard-hitting action thriller that boasts one of the best talents of their generation in the lead role, along with a supporting cast stuffed to the brim with stellar supporting players, sounds like a fun time. Despite the promise it held on paper, though, 2020’s Ava was a crushing disappointment that experienced failure at virtually every turn.

With three-time Academy Award nominee (and eventual winner) Jessica Chastain dipping her toes into the waters of ass-kicking, the film had an instant hook with which to draw in audiences, and we haven’t even mentioned the presence of fellow Oscar winners Geena Davis and Common, Golden Globe victor Colin Farrell, or even the always-welcome John Malkovich.